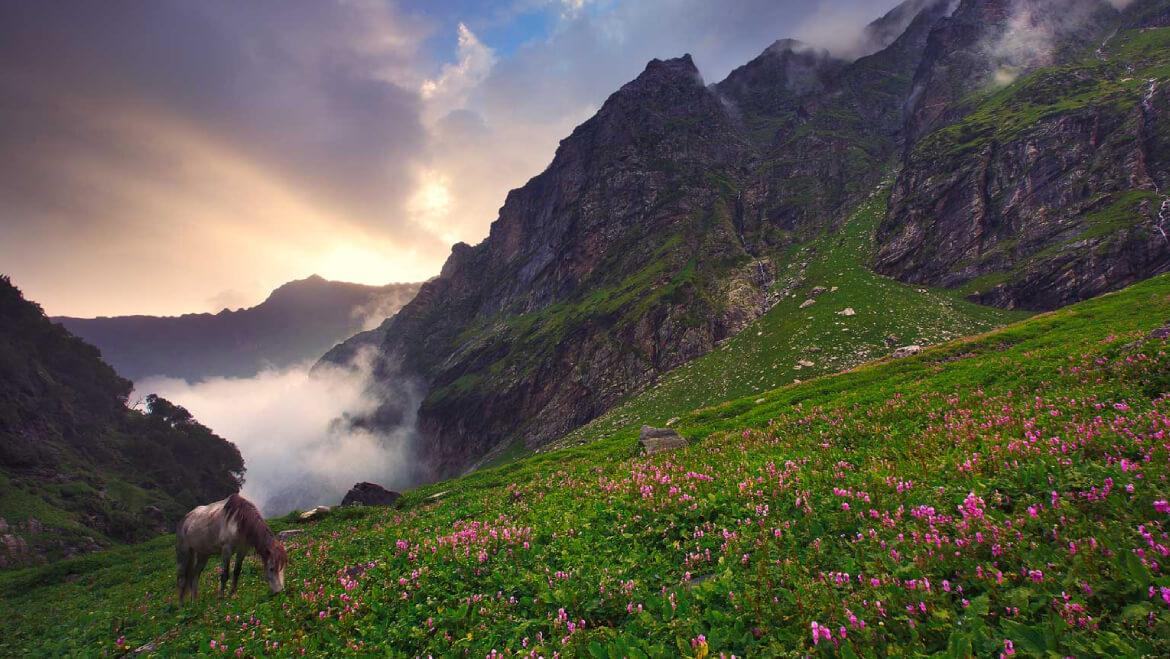 The Himalayas are a group of mountain ranges in India. It stretches approximately 2400 kilometres in the north-eastern section of India. It is about 70 million years old, and it is the youngest mountain range in the World. It is the origin of the three major river systems in Asia. There are around 15000 glaciers seen throughout the Himalayan range. There is a wide diversity of plants and wildlife that appear to be heaven. Skiing, trekking, hiking, snow sports, river rafting, and other challenging and exciting activities are available.

The Himalayas are home to numerous popular trekking sites for their white snow and rich green. The climatic condition is very challenging. It is an ideal destination for summer vacation and winter adventure. There are diverse levels of treks to explore. It varies from easy to moderate to difficult. It opens all year except during monsoon. The winter is very harsh for visitors, roads get blocked due to heavy snowfall. Here is a list of popular treks in the Himalayas.

Hampta pass is a beautiful destination with lots of rare and thrilling roads in the Himalayas. There is glorious flora and fauna with flowers, forests on the other side and barren mountains with no vegetation. It is at an altitude of 14,100ft. After reaching the top peak after trekking, you can enjoy contrasting two worlds. It is a 25km short and moderate hike which will take around five days to cover. The foggy weather and snow-covered mountains in this high-altitude region create calm conditions all year. It makes an ideal choice for beginners and amateur trekkers. Every passing location has its magnificence to tell and so much sightseeing to seize with my gazes. The five-day journey begins in Manali. There are base camps set up for tourists to unwind before the next day’s activities. The route is full of breath-taking scenery such as villages, forests, waterfalls, snow-covered peaks, clean lakes and many more.

June to October is the best time to do the Hampta pass trek. There is snowfall most of the year that causes grassland covered with snow and frozen lakes. Monsoon is not safe for tourists. The roads become challenging where the risk of accidents increases at such a higher altitude.

Due to the harsh weather conditions in the mountains, the winter season is extremely tough. The temperature drops below 0 degrees at night, making it unbearable for tourists.

Details About The Trip

Day2: Trek to Chika then trek to Balu ka ghera

Day5: Drive from Chatru back to Manali

After arriving in Manali, drive for 2 hours to Jobra. Chika is a 2 km hike from Jobra. There is a tourist campsite among the pine, green maple, and birch trees.

DAY 2: TREK TO CHIKA, THEN TO BALU KA GHERA.

The next day, the trek begins from Chika to Balu ka Ghera, which is 12,000 feet in elevation. The view of two rivers flowing in Balu ka Ghera is breath-taking. The beautiful flowers and mountain scenery make you feel like you’re in heaven.

The next stop after Balu ka Ghera is Siagora, which we reach via the Hampta pass. Siaguru is 13,000 ft and will take 8 hours to arrive via Hampta pass. Hampta pass is at 14,100 ft height. The Indrasan and Deo Tibba peaks are visible from the top of the Hampta pass. The panoramic view of the sky and snowy peaks will captivate visitors.

DAY4: SIAGORU TO CHATRU BY TREKKING

From Siagoru via Hampta pass, you will trek to Chatru. The two mountains of the Pir Panjal and Spiti valley make the scenery of the entire location magical. Chatru is an intersection track from Rohtang Pass, Hampta, and Lahaul & Spiti. You can drive to visit Chandratal lake for sightseeing and enjoy the cold breeze and chilly water from the lake. After watching the sunset, you can return to the Chatru campsite.

DAY5: DRIVE FROM CHATRU BACK TO MANALI

The next day, you depart for Manali via Rohtang pass. It is at an altitude of 13,050ft. You have to leave early in the morning as it will take a whole day to reach Manali. You can witness the magnificence of Spiti valley and nature for the last time while driving through the valley.

Hampta pass is a beautiful trek with the glamour of the wildlife. It is an ideal destination to plan a trip with family and friends. It has everything from exciting panoramas to enchanting wild to feel relaxed and peaceful both in mind and body. 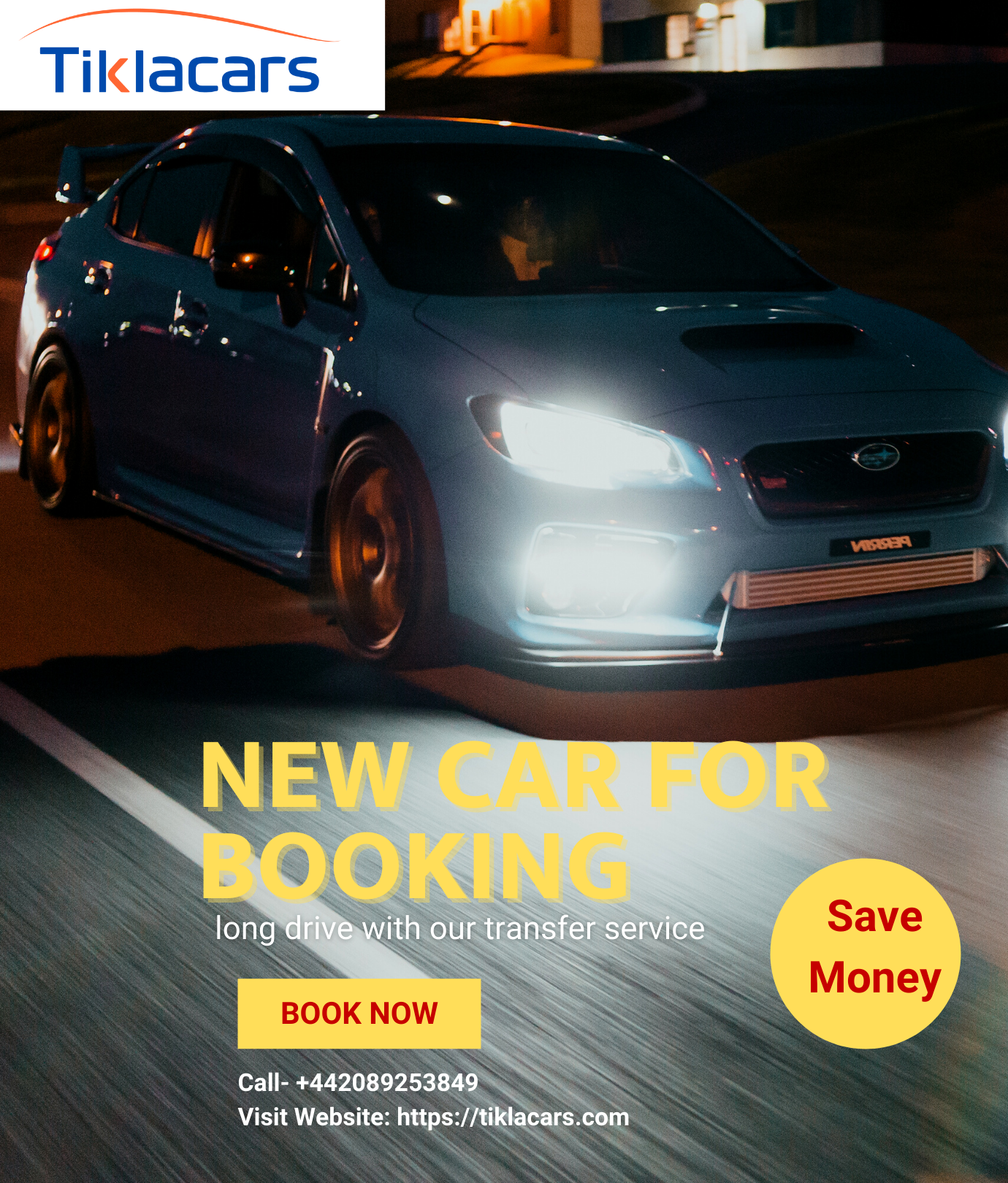 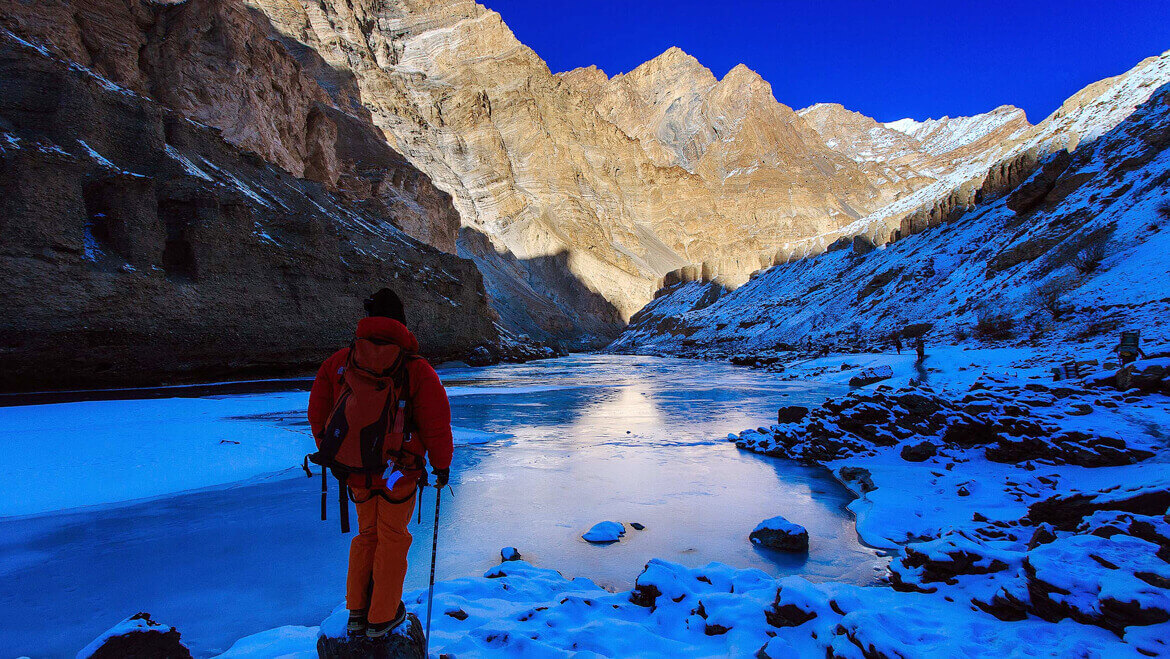 Top Treks To Do In Uttarakhand 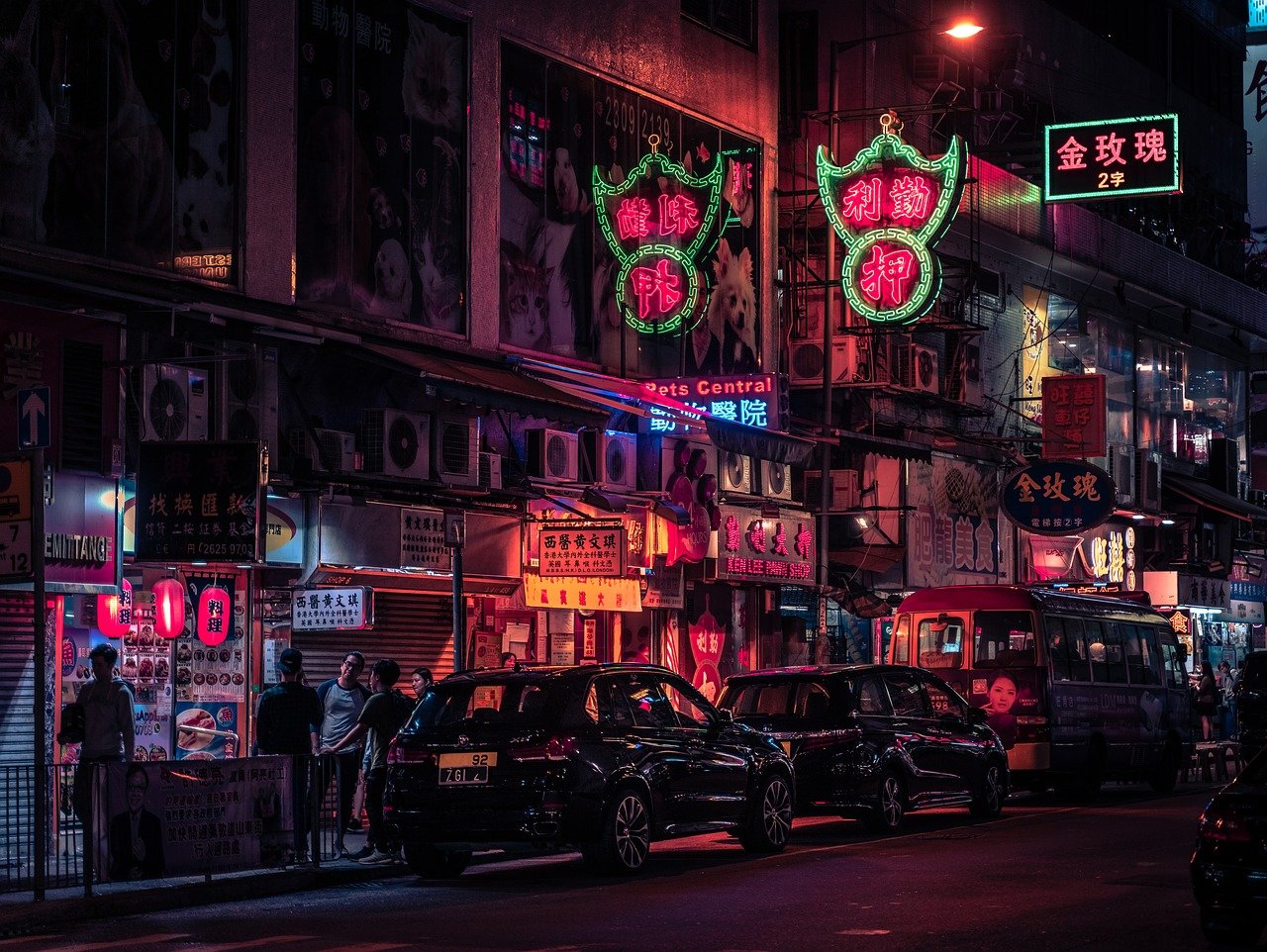